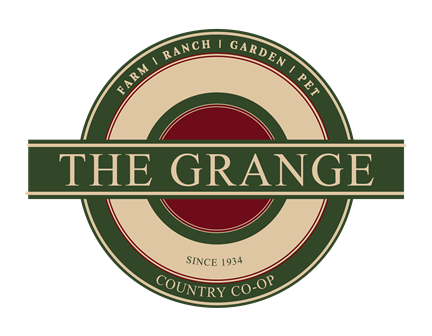 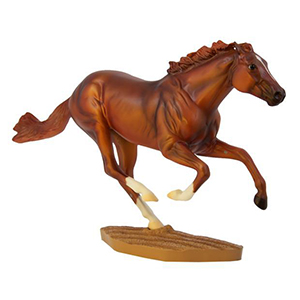 no reviews for this product. Login to place a review.

Ask anyone to name the world's most famous horse and the answer will most likely be Secretariat. His true story is still the stuff of legend. His astonishing 31-length victory in the Belmont Stakes, accomplished after winning the first two racing jewels in the Triple Crown, has yet to be repeated. In the Kentucky Derby, Secretariat set a speed record of 1:59 2/5, and he captured the Preakness Stake with ease. Secretariat was the son of Bold Ruler out of Somethingroyal. Known as "Big Red", the large, beautifully conformed chestnut ran in the blue and white checkered colors of Meadow Stables. He made it on two "Athletes of the Century" lists for his accomplishments and brought fame to those who surrounded him including trainer Lucien Lauren; jockey Ron Turcotte and the Chenery family who owned him. Even today, Big Red's star power still shines bright! Traditional | 1:9 scale | Ages 8+